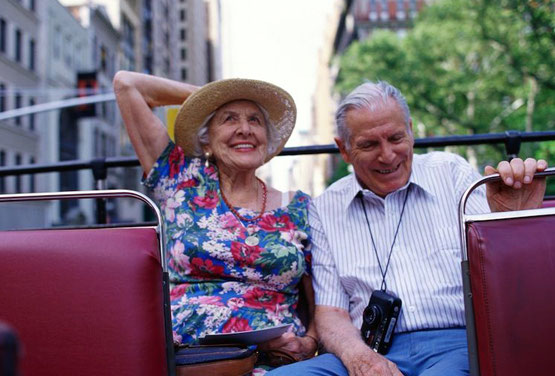 First, the program will be discontinued on January 1, 2017 the reason behind this is that the program is largely considered a failure as not enough people took advantage of it since October 2011 when it was initially launched. While the aim was to help families keep their older relatives at home, rather than in professional care, the rebate was unappealing to many families: out of $10000 possible spending, a family could claim only 15% in rebate. The program came at a time when the nation was still trying to recover from the recession, and home renovation was the last thing on peoples’ minds. Unsurprisingly, only a small fraction of the allocated funds was claimed (according to Star’s article from Jan.2016 in reference to 2015 data): out of 85.7 million budgeted only 14.6 million was claimed, thus leaving a whopping 71.1 million in the budget.

So this is not a call for action to immediately start renovating, if you were not planning for it, instead an advice to those who already decided to make improvements this tax year. Make sure to look over the eligible renovations list. Keep in mind that these renovations are permanent and make your home an overall safer and more comfortable place to live in for everyone.

Certain renovations to permit a first-floor occupancy or secondary suite for a senior; grab bars and related reinforcements around the toilet, tub and shower; handrails in corridors; wheelchair ramps, stair/wheelchair lifts and elevators; walk-in bathtubs; wheel-in showers; shower benches, comfort height toilets; widening passage doors; lowering existing counters/cupboards; installing adjustable counters/cupboards; light switches and electrical outlets placed in accessible locations; door locks that are easy to operate; lever handles on doors and taps, instead of knobs; pull-out shelves under counter to enable work from a seated position; non-slip flooring; a hand-held shower on an adjustable rod or high-low mounting brackets; additional light fixtures throughout the home and exterior entrances; swing clear hinges on doors to widen doorways; creation of knee space under the basin to enable use from a seated position (and insulation of any hot-water pipes); relocation of tap to front or side for easier access; hands-free taps; motion-activated lighting; touch-and-release drawers and cupboards; automatic garage door openers.

This is only a short list provided by Ontario.ca to guide you in the right direction, but basically almost anything that improves functionality and accessibility of your home could be claimed.

As for the process of actually claiming the rebate; “complete Schedule ON (S12) of your tax return and put the amount you spent on eligible renovations next to box 6311 on form ON479”. To claim an expense on the selected year, it must be billed on that year (can’t claim previous years’ renovations), so save the receipts and invoices you receive from the contractor. Note that repairs, general maintenance, as well as non-permanent assistive devices and services (wheelchairs, medical equipment, appliances, and fire safety equipment) do not qualify for this rebate.

If you still have questions about the process, our partners at Access Rebates can consult you about your particular situation as well as help you get the rebate that  your family deserves.

Signup for our newsletter!

Get latest news & update from IMPROVE!
×